Following his ordination, Fr. Anderson served as a prison chaplain at Rikers Island in New York City. He then taught English for two years at the Nativity Mission Center in New York. In 1980, he was assigned to St. Aloysius Church in Washington, D.C., where he served for 14 years, first as associate pastor and then as pastor. In 1994, he became a writer for America Magazine in New York, where he would later become the assistant editor. He stayed at America for 17 years.

Fr. Anderson continued writing after he left America while serving in pastoral ministries for two years at the Jesuit Community of the Immaculate Conception in New York. He spent his later years praying for the Church and the Society of Jesus at the Colombière Jesuit Community in Baltimore and Manresa Hall in Philadelphia. He was 86.

In keeping with public health recommendations due to the coronavirus, the wake and funeral Mass for Fr. Anderson will be private. 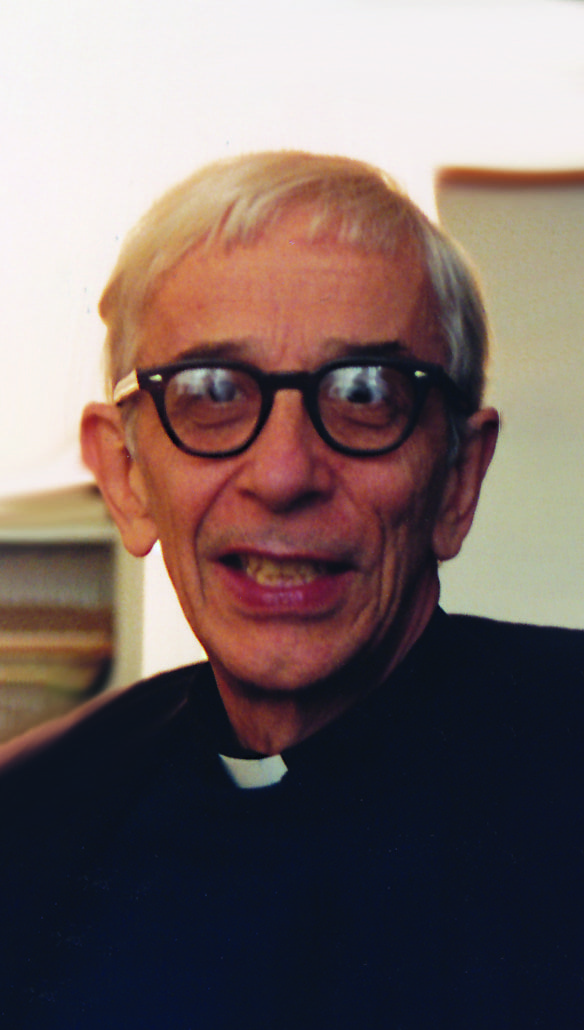