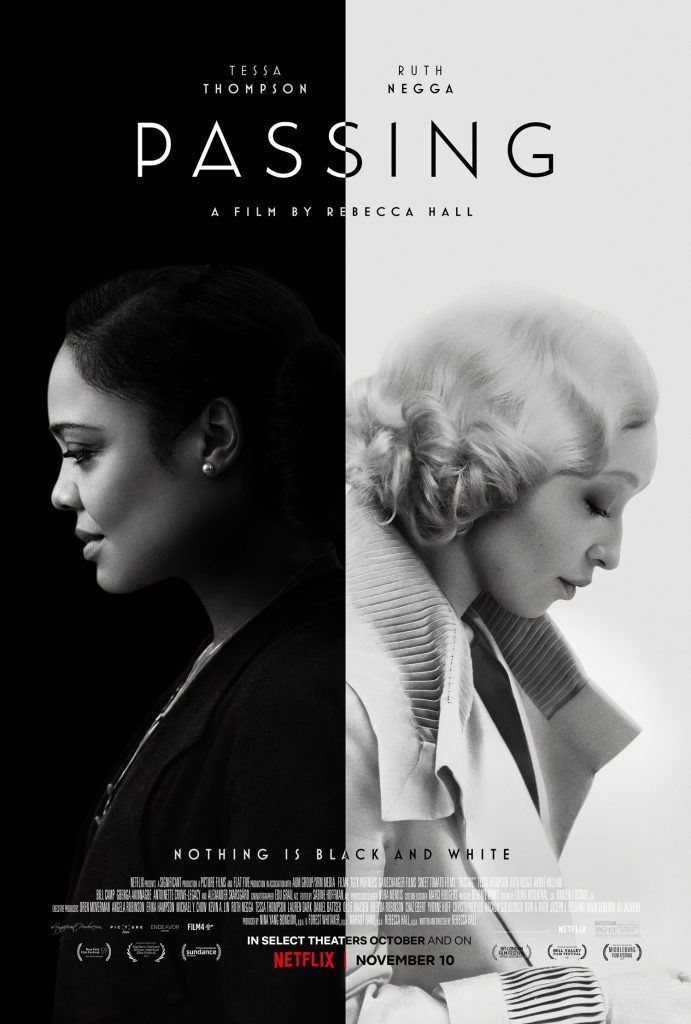 I gesture a lot, often without planning or even much awareness. This was true in the classroom (students mimicked me), and it is true in the pulpit. It turns out that I use even more gestures when I preach in Spanish or while wearing a facemask, for obvious reasons.

Not long ago, I celebrated a small Mass in Spanish, while masked. During the Prayers of the Faithful, I mentioned to the congregation of four that our special intention was for the recently deceased Jerry Huyett, SJ. I said something about Jerry’s ministry, and at the word “immigrants,” who did my hand pick out? Not the man from Cuba, nor the man from Italy, nor even the man from New York City, where Jerry lived and worked. No, these congregants all looked to be of European origin, and so my unplanned gesture ignored them. Instead, I motioned towards the one brown body in the chapel, even though all I knew of him at the time was that he called Florida home and spoke fluent English. Still, my hand went his way. Racism, intruding into liturgy.

At Mass yesterday, we prayed for that same Floridian, who went home to his family on the feast of St. Jude, patron of hopeless causes. While in quarantine awaiting his release, he completed a condensed form of the Spiritual Exercises.

Movie recommendation: Last week, I entered a theater for the first time in two years. The film was “Passing,” and it drops on Netflix November 10. The plot follows two women in 1929 New York. A powerful depiction of racial double-consciousness.

For me, the film stands alongside other favorites like “Sorry to Bother You,” “Dear White People,” “Get Out,” and “Pudd’nhead Wilson.” Each story helps me better see the pervasive and capricious role race can play in shaping one’s identity.

This month’s reflection was provided by Sean Toole, SJ, of the Federal Bureau of Prisons in Estill, SC. If you would like to volunteer to provide next month’s reflection, please contact Sean: stoole@jesuits.org.