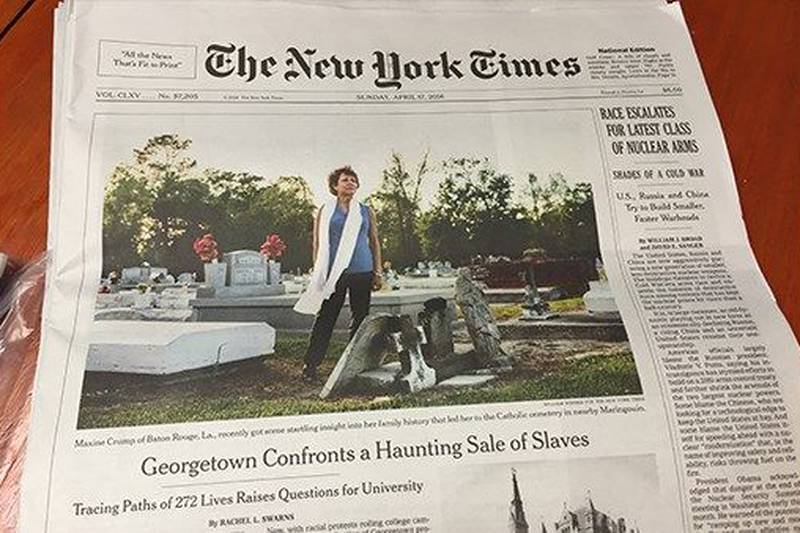 It was 10pm on a Saturday.  Wearily, I prepared to leave the prison where I work as a chaplain.  At that hour, the front lobby is almost always deserted.

While returning my equipment to the Control Booth, I was surprised to see a man dressed in civilian attire approaching me from the front entrance.  With an uncertain look on his face, he asked, “Am I in the right place?  They told me to come here to self-surrender and begin serving my sentence.”

An unusual question, but I aimed for pastoral kindliness in my response: “Um, I don’t know if we take self-surrenders on the weekends.  Were you supposed to come here yesterday?”

I looked to the two officers in the booth for help, only to discover them laughing.  I looked back at the man, confused.  Smiling, he said, “I’m [messing] with you, Chap.”  The man was himself an officer arriving to start his shift.  We had been co-workers for more than a year.  I didn’t recognize him, and he knew I wouldn’t.

That is what it took for me to meet one of my colleagues, who is Black.

I could offer excuses: My main responsibility is to the people who live on site, not those who work there.  We have 200 staffers, who work rotating shifts at different posts, some hidden from my daily rounds.  But inescapably, race and racism also play roles in my ignorance.  Could a white officer have run the same joke on me? 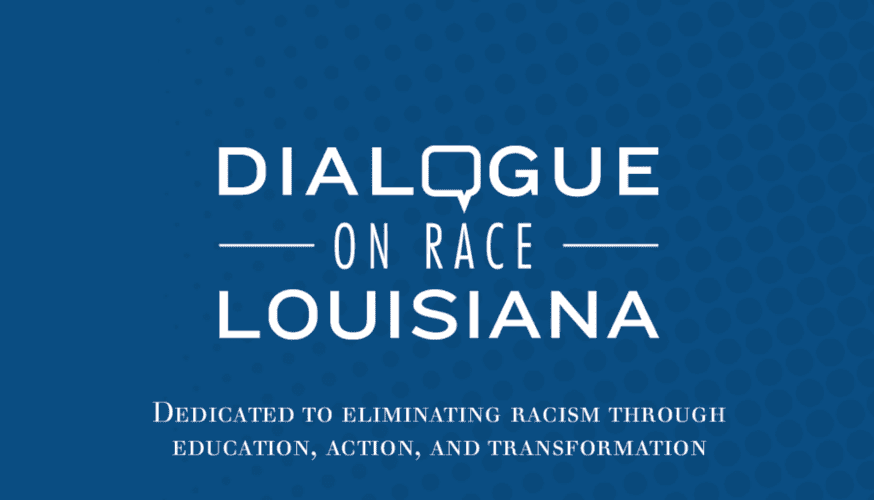 Maxine Crump can trace her roots back to the enslaved people whom the USA East Jesuits sold to Louisiana sugar plantations.  She only learned that news in 2016, as memorably described in a front page New York Times story.  Years earlier, Ms. Crump helped integrate first Louisiana State University and then the radio and television airwaves of Baton Rouge.

She also founded Dialogue on Race Louisiana, an organization which celebrates  its eleventh birthday this month, although its history extends farther back.  The group convenes people for honest, vulnerable conversations, and is now no longer limited to local, in-person gatherings.  Diverse people from around the country join virtual dialogues.  If you would like to participate in one, more information is available on their website.

This month’s reflection was provided by Sean Toole, SJ, of the Federal Bureau of Prisons in Estill, SC.  If you would like to volunteer to provide next month’s reflection, please contact Sean: stoole@jesuits.org.