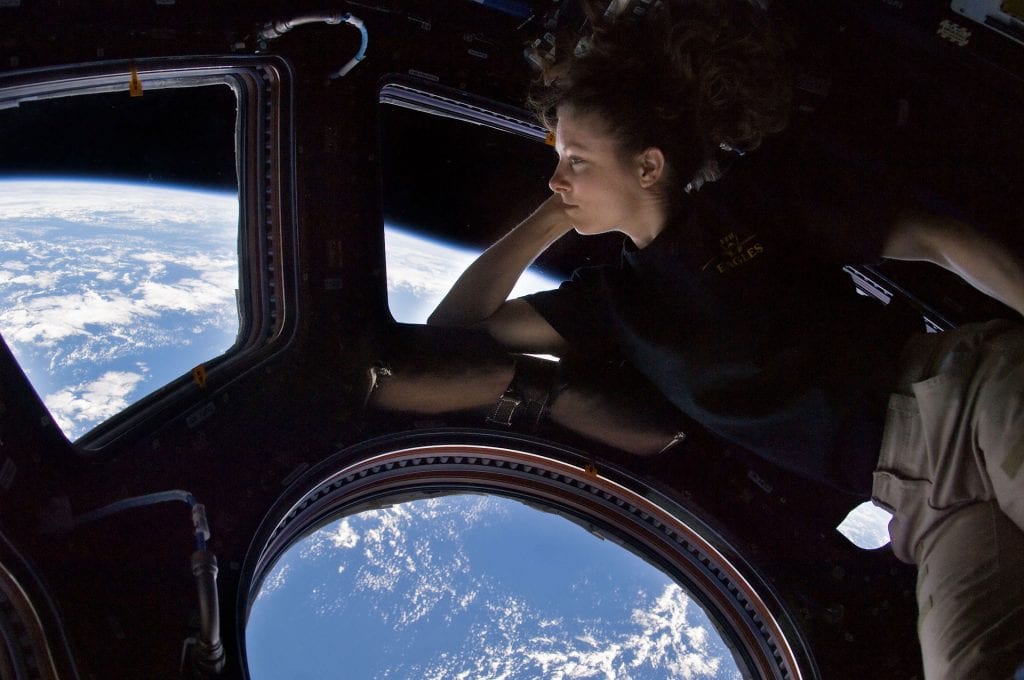 In ancient times the Universe was seen as being hierarchically ordered, with humans at the top of the pyramid and all other animals and plants down below with oceans and rocks at the bottom. This worldview contributed mightily to the growth of Western civilization and a much-needed humanism. However, it possessed a dark side. It conceived God as above, beyond and apart from creation, a mainly transcendent deity that occasionally intervened in the Universe. Humankind being in the image and likeness of the Divine was also in a state of separateness from everything below it on the pyramid.

This worldview created a deep chasm between the human and the other-than-human creatures. This chasm had to do with the spiritual. We humans carried a dimension of the Divine within us, while everything else did not. We alone were in the image and likeness of God.

Within this view it was easy for us to see Earth merely as the background against which we carried out our human adventure. It oriented us away from the natural world, a world that had no rights in itself and existed only for human utility. This was the view of a proud human species obsessed with control over everything and experienced itself as being at the center of the Universe.

At the present time modern science (cosmology) reveals to us that we are a species of life that looks at itself and wonders why it wonders. We are the only species, as far as we know, that is gifted with this reflective consciousness. It took the dynamics of the Universe billions of years to arrive at the degree of complexity that enabled the emergence of such a consciousness. We are a species whose genetic and cultural endowment carries those billions years of creatively. We are what we are because those billion years of creativity was what it was. Indeed, all of this constitutes our dignity as humans.

There is a desire deep within each of us that is never completely satisfied. It is our desire for relationship, for love. Each of us has an inner-self, a family-self, a friends-and-associates-self, a religious-self, a national-self, and an Earth-self. Taken together, the sum of these relationships comprises the total person that each of us is.

In this century, we are invited to embrace our relatedness as Earthlings and as citizens of God’s Universe. As cosmological people, we exist within a reality greater than ourselves. To the extent that we ignore this reality we become diminished in what makes us fully human. Living creatively as cosmological people enhances our human adventure.

Earth doesn’t exist for our exclusive benefit and use, as was assumed in our earlier worldview. Here in Earth, we have discovered ourselves as integral members of the web of life, with responsibilities and privileges flowing out of and proper to our dignity. As planetary people we have the privilege of holding up our beautiful planet Earth and inviting others to stand with us in awe and appreciation.