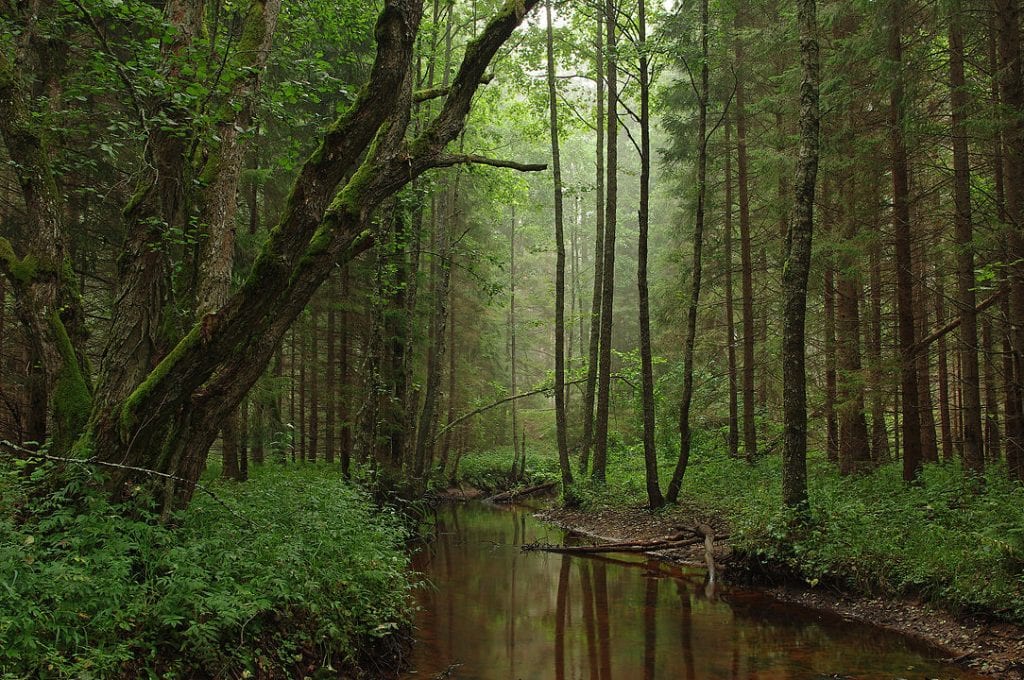 The last 65 million years on Earth has been a time of Earth’s greatest diversity and beauty of life-species. It has been a time of so many colors, shapes, sizes, fragrances, textures and movements. It has been within this incredible dancing fabric of life that some I50,000 years ago we humans appeared and awakened into consciousness. This consciousness has come out of the natural world and functions only within it. Our imaginations and our psyches have flourished because they unfolded within such beauty and abundance.  How impoverished our emotional, imaginative, intellectual, and religious development would be today if we lived on some other less beautiful planet like Mars or if our home planet Earth continues along the pathological path into ever more degradation and destruction.

Yet we modern people experience so little of Earth, especially the ever-increasing number of us whose daily lives stop at the city limits. Back in the I950’s our government was concerned about exposure of its citizens to radiation in a nuclear attack. A survey was conducted. It revealed that the average citizen spends only I5 minutes outdoors.

How difficult it becomes for nature within to react with nature without. How difficult it is for our psyches to be stimulated by the natural surround. This results in the relationship between the personal and the planetary being weakened. This weakening is unfortunate, especially at the present time of the planetary withering. This weakening of the human-Earth relationship is also unfortunate for us humans because of our very nature we are Earthlings. We are not on Earth but of Earth. We do not come into this Earth, but we grow out of it. This is a new yet ancient idea that is being let loose into our consumption driven society. As Earthlings living in this state of separation from Earth, we experience ourselves merely as visitors on the planet who are on their way to a better place and so we suffer from an alienation and subsequent homelessness on the psychic level.

A soul experience can be understood as one in which the outer and inner worlds become one. The wilderness without enters into relationship with the wilderness within. The discovery of what it truly means to be human involves a journey into both wildernesses. The spiritual path of its very nature involves the development of our inner capacity to hear the voice of the Divine within the sacred outer world as well as the sacred inner world. The journey into soul is not a separating of soul from body and matter but an embedding of soul in body, in Earth, and in the Universe.