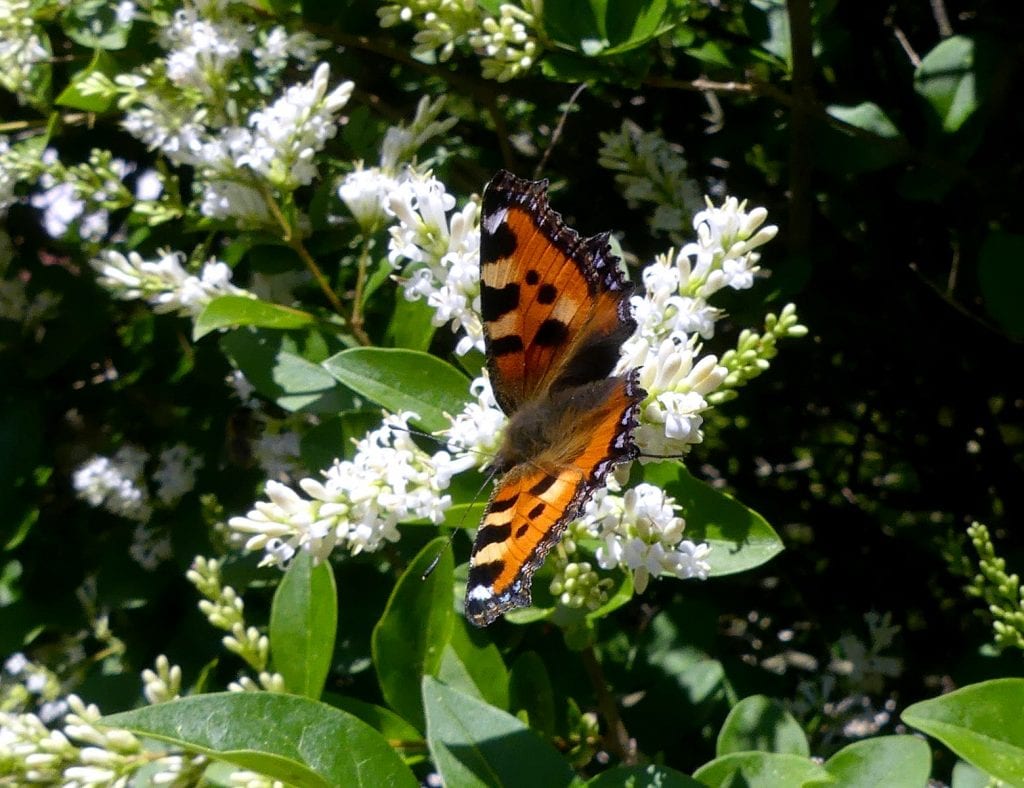 I once lived in a neighborhood where someone had cultivated a beautiful flower garden. It contained lilacs, lilies of the valley, tulip, marigold, periwinkle, geranium, Russian Sage, and English lavender – so many different colors, shapes, sizes, fragrances, and textures.

Recently I was observing people at a bus stop. Some were short, others short, some thin, and others on the heavy side. I looked it to their faces, each one announcing on the outside what was going on in the inside. There were faces revealing joy, contentment, peace, excitement, and purpose while others spoke of sadness, anxiety, agitation, boredom, and confusion.

As it is with flowers and people, so it is with stars, galaxies, planets, mountains, rivers, seashores, and everything else that participates in the great mystery of existence. Each is different, each has its own voice, each is total surprise, each is ultimately a mystery.

It is estimated that there are billions of galaxies in the Universe and each one is different. Each of these galaxies contains on the average one hundred million stars and each star is different from every other star.

It is within this incredible diversity of things that we humans came into existence. Our imaginations, our psyche and spiritual development, have been able to flourish because we lived within such diversity, in the presence of so many different creatures. Our inner world is nourished by all the differences in the outer world.

Without all the differences there would be no Universe. Woven into the fabric of God’s Universe is this desire for diversity. There are trillions of snowflakes, each unique in design. Billions of fingerprints, each different.

No two leaves on a tree, no two grains of sand on the beach, no two atoms, no two hairs in our heads, no two drops of water in the ocean…they are all different from each other. The Cosmos that God loves delights in giving birth to what is unique, what is unrepeatable, what is different.

The Universe calls upon us not to be afraid or threatened by the differences but to celebrate them, to protect them, to nurture them and to understand what God has in mind in creating such diversity and to say YES to it.