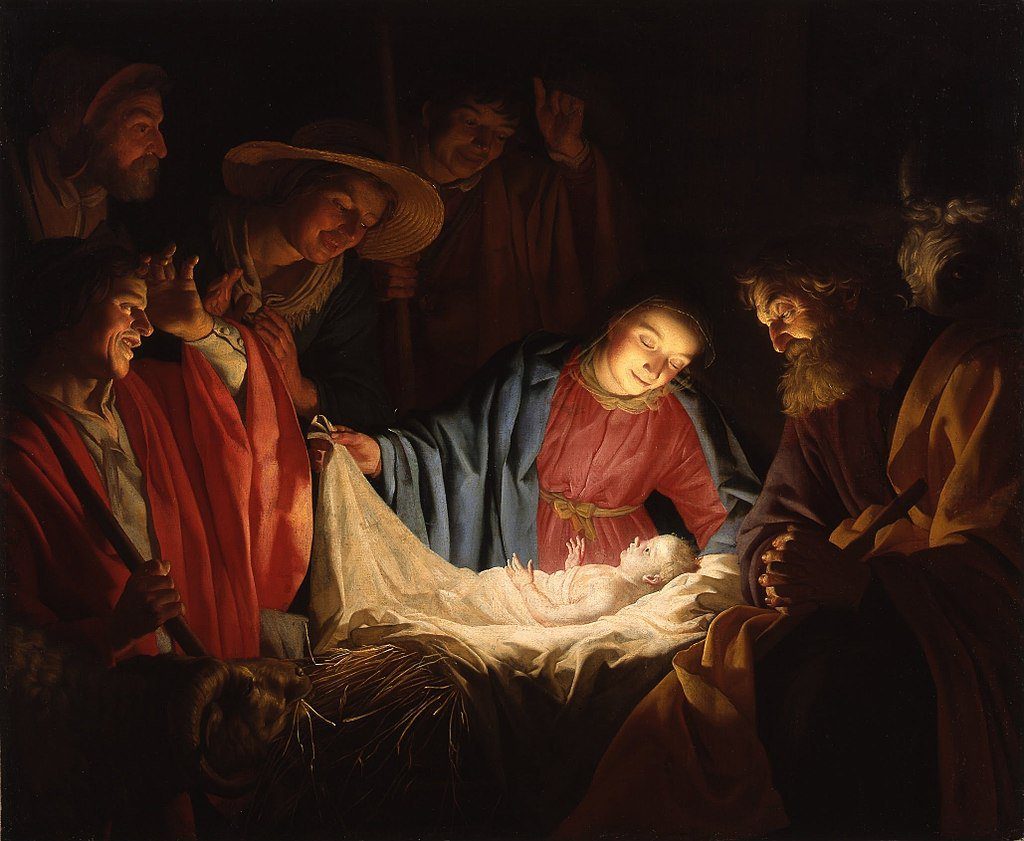 “God so loved THE WORLD that He gave His only son…” In the Greek it is THE COSMOS (Universe, Earth, whole Creation).

This verse tells us that the coming of the Christ was made possible by God’s love of the Cosmos. Our belief in the Christ is dependent upon our prior belief in the inherent goodness and lovability of the Universe.

Clement of Alexandria (2-3c.) wrote: “The initial step for the soul to come to knowledge of God is contemplation of nature.”

Bails the Great (4c.) gave a sermon in which he said: “one blade of grass or one speck of dust is enough to occupy your entire mind beholding the art with which it has been made.”

St. Augustine (4-5c.), in one of his sermons, called upon people to observe “the great book of created things. Look above you. Look below you. Read the book of the natural world.” God’s Universe is the primary place of grace. It has received the first commission to show forth the Divine splendor and to preach the good news.

To quote from one modern write, Robert F. Kennedy, Jr., “God talks to human beings through many vectors – through each other, through organized religion, through the great books of those religions, through art, literature, music, poetry and dance – but nowhere with such force and clarity and texture and grace and joy as through creation.”

Following Aquinas, we need to rethink and reshape our relationship to the Divine in a way that resonates with our new Universe Story.

If our understanding of the Universe and its Earth is flawed, our metaphysics, theology, and spirituality will be flawed!