The Society of Jesus has established four new “Universal Apostolic Preferences” (UAPs) that will guide its mission for the next ten years, Jesuit Superior General Father Arturo Sosa announced earlier this year. The result of dialogue by Jesuits and collaborators around the world, the UAPs are promoting discernment and the Spiritual Exercises; walking with the excluded; caring for our common home; journeying with youth.

“Our desire has been to find the best way to collaborate in the Lord’s mission, the best way to serve the Church at this time, the best contribution we can make with what we are and have, seeking to do what is for the greater divine service and the more universal good,” Fr. General Sosa wrote in a letter presenting the UAPs to the Society of Jesus. “We have lived through a process that has produced, step by step, a consensus that we believe is guided by the Holy Spirit.” 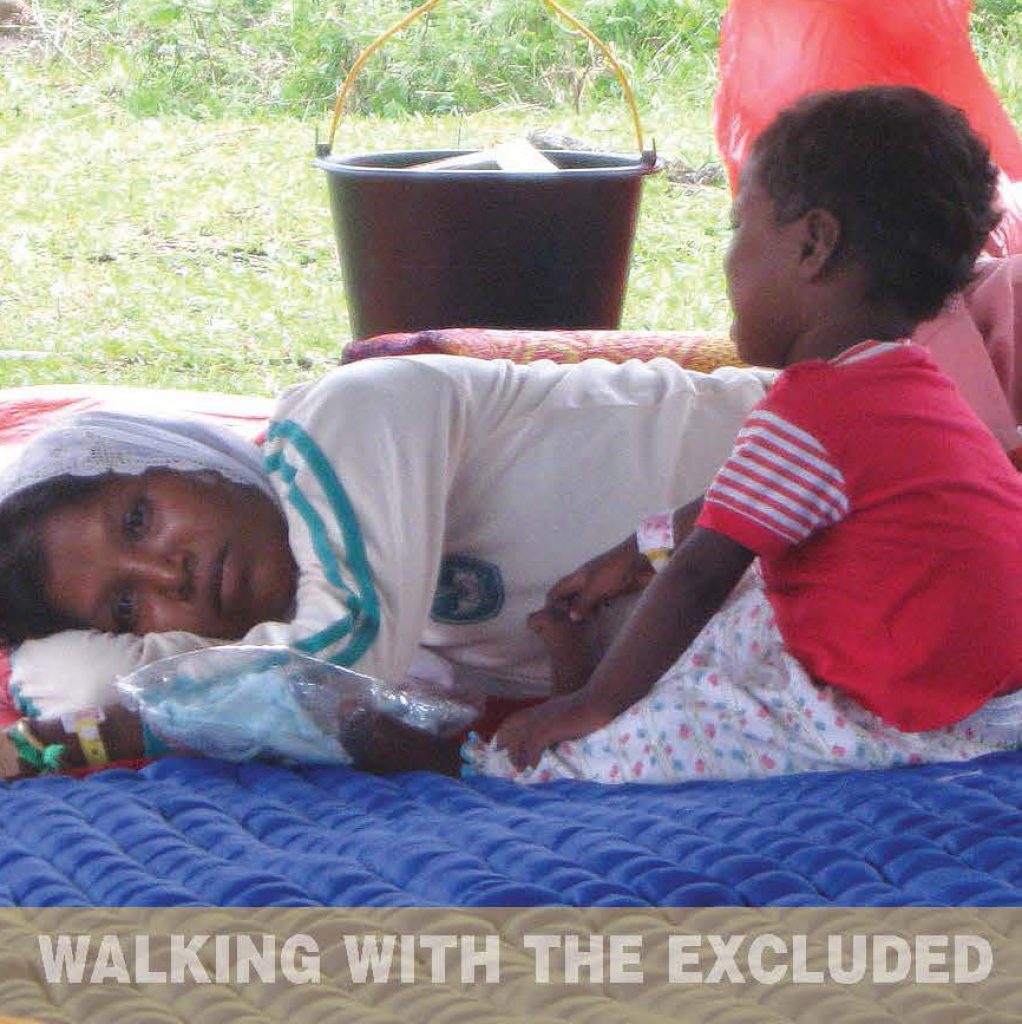 Father General Sosa shared the UAPs with Pope Francis for his approval prior to announcing them to the Society and the world. After a period of prayer and reflection, Pope Francis returned the UAPs to Father General — not just as a document, but as a mission to the Jesuits from the Holy Father himself.

The worldwide discernment process leading to these new apostolic preferences focused on three main questions: Where do we hear the call of Jesus today as He carries His cross in the world? What is the Church asking of us? Where are we most needed?

In 2018, all Jesuit communities participated in apostolic discernment of preferences that would manifest the 36th General Council’s three-fold call for reconciliation: with God, with humanity and with creation. Lay colleagues also participated in this discernment.

“The consistency of the responses both in the province and in the results of the discernment by Father General and his Council spoke to the action of the Spirit among us,” said Fr. Ronald A. Mercier, provincial of the Jesuits USA Central and Southern (UCS) Province.

“I hope the UAPs will challenge Jesuits and our collaborators to think critically about our work in the world and to take bold action in sharing the Good News of Jesus Christ,” said Fr. Timothy P. Kesicki, SJ, president of the Jesuit Conference of Canada and the United States.

“The UAPs aren’t a new program to implement, though they might lead us to start new programs,” Fr. Kesicki said. “Rather, they reflect certain movements of the Holy Spirit we encountered through the discernment process that point a way forward. The UAPs should help sharpen our focus on what’s really central to our mission at this point in history.” 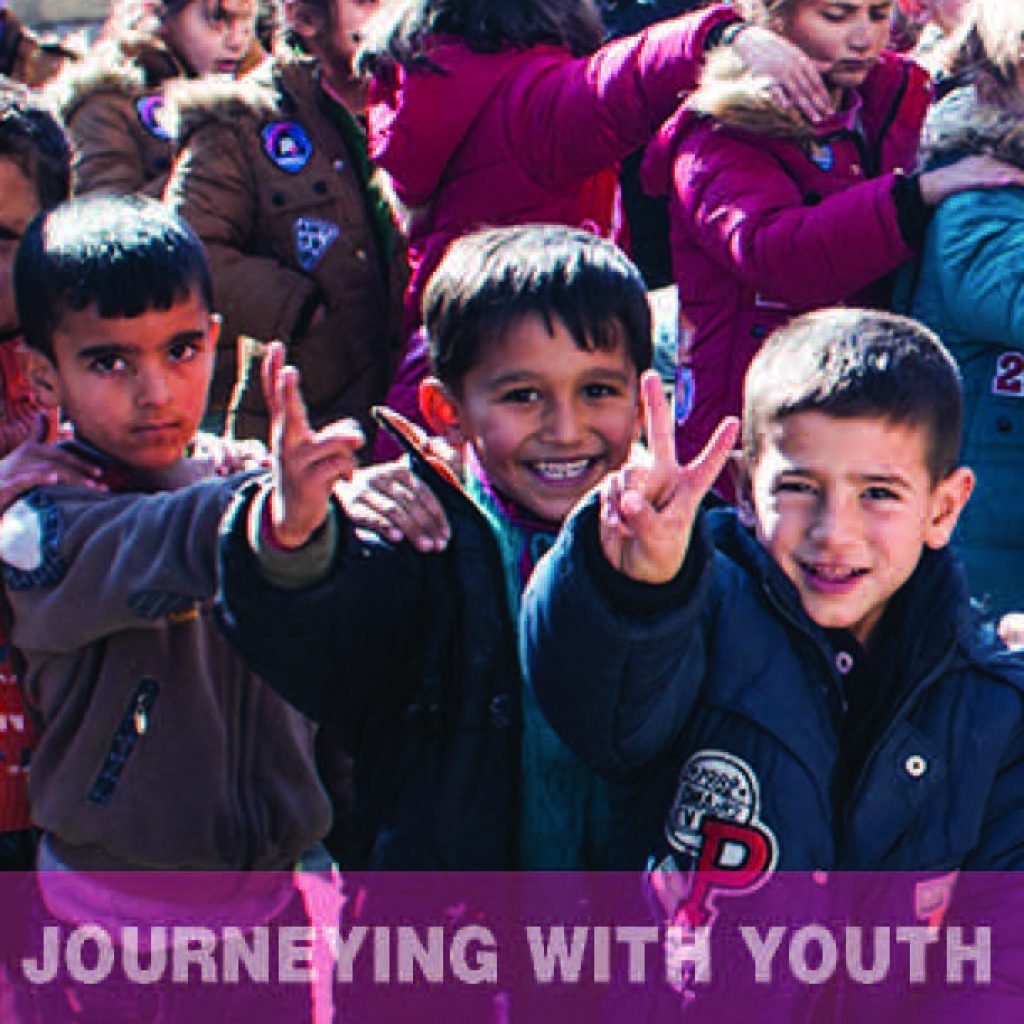 In an Easter letter to major superiors, Fr. Sosa wrote, “The Universal Apostolic Preferences are orientations, not priorities. A priority is something that is regarded as more important than others; a preference is an orientation, a signpost, a call.”

“The preferences seek to unleash a process of apostolic revitalization and creativity that makes us better servants of reconciliation and justice,” Father General Sosa wrote. “Let us undertake this process, designing it and assessing it in accord with persons, times, and places in the light of the Church’s orientations and the Spirit’s guidance.”

The UAPS will be used as a touchstone for future apostolic planning in the Society of Jesus around the world. Here in the UCS Province, a process of apostolic planning began two years ago, shortly after the end of the Society’s General Council 36 (GC36). The province invited all apostolates – high schools, universities, colleges, parishes and spirituality and retreat centers – to look to the future and to contemplate what it means to be a Jesuit institution. Lay colleagues are vital to the conversation. As Fr. Sosa wrote, “We do not have collaborators; we are collaborators. When we fully share this mission with our lay and religious partners, we find grace, vision, creativity, and abundant help.” 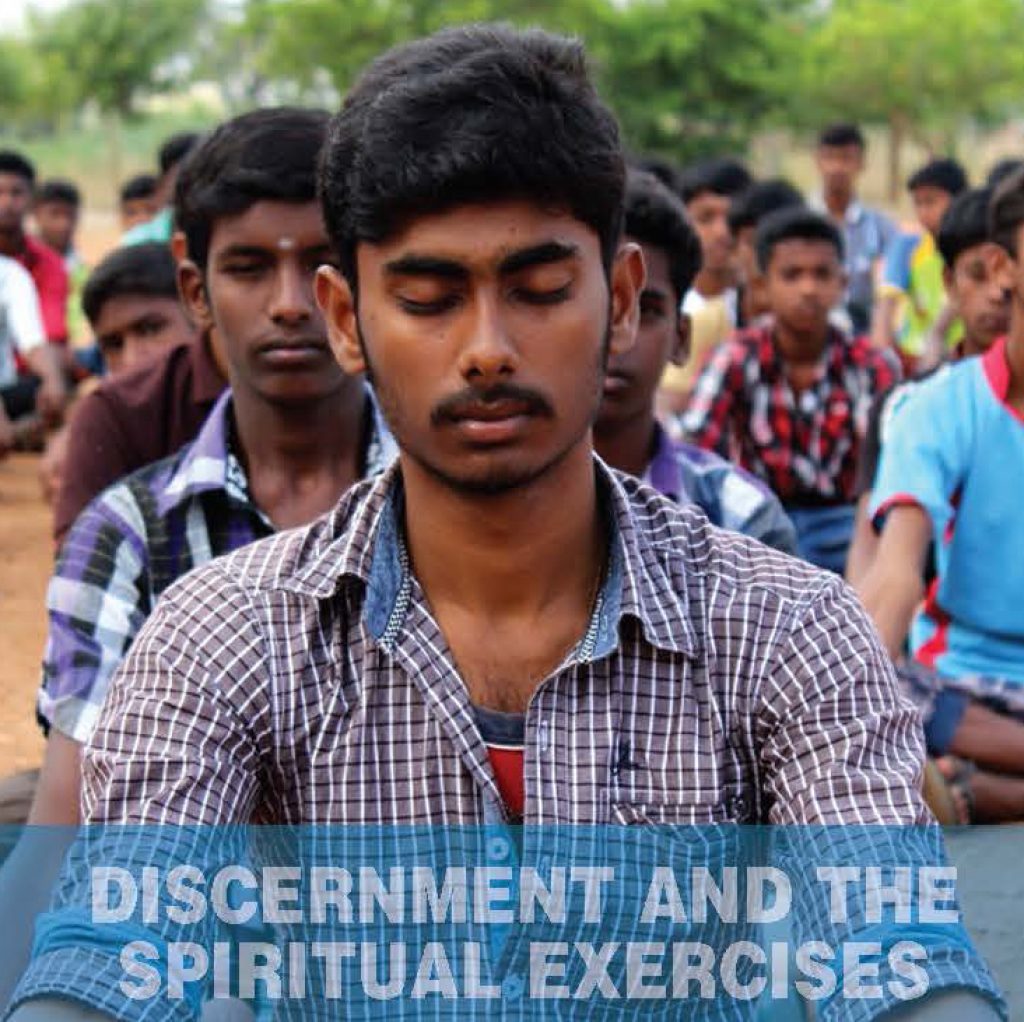 “Beginning with General Congregation 34 in the early 1990s, the Society of Jesus transitioned from thinking of the laity as ‘helping the Jesuits with their ministries’ to thinking that, from a spiritual perspective anyway, the ministries belong equally to the laity,” said Mark Thibodeaux, SJ, parochial vicar of Holy Name of Jesus Parish in New Orleans. “This is why it is essential to engage with our lay partners as we Jesuits discern our own future relationships with our ministries.”

This spring, Fr. Mercier asked communities and apostolates to consider the implications of Jesuit works without Jesuits. What does it mean to be a Jesuit apostolate in the 21st century? How do we ensure the vitality of the Jesuit and Catholic identity in Jesuit apostolates?

“The current moment requires deliberate action,” Fr. Mercier said. “We are dealing with major changes. We need to act and ask all our works and communities to do so as well.” 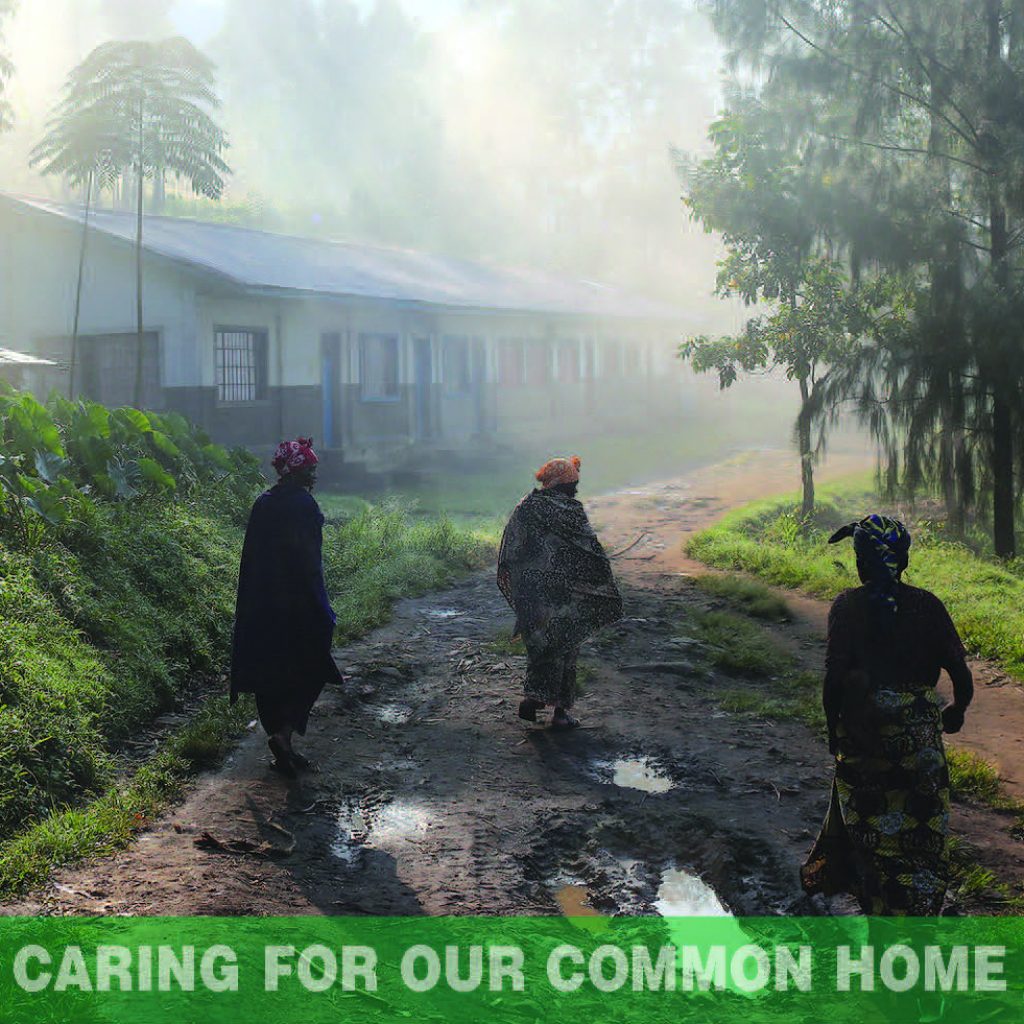 “The Society has received a gift in the Universal Apostolic Preferences, which will be guideposts for the Society’s mission in the coming decades,” said Sean Agniel, advancement chief of staff at St. Louis University High School. “Intentional conversations among the leadership of Jesuit ministries will create new relationships and open up possibilities for collaboration. Jesuit works in the 21st century will move forward through partnerships and collaboration with each other.”

The planning process is continuing with regional meetings at which Jesuits and the leadership of Jesuit institutions come together for prayer and forward-looking conversations on the future of the Society’s mission in their respective regions.

For more information on the UAPs, visit the Jesuit Curia’s website.