The Jesuits of the USA East Province simply could not do what we do without the support of our friends. You are an integral part of the Jesuit mission because you help ensure that Jesuits can have a life-changing impact on the people we serve.

Through gifts, large and small, our donors make possible the daily miracles of the Society of Jesus and its ministries throughout the world. Formation of Jesuits
The focus of Jesuit formation is to prepare priests and brothers who are well-educated, trained in the Spiritual Exercises and have the skills to minister in a diverse and ever changing environment. Today it requires almost $50,000 a year to support each Jesuit in formation – a process that can take upwards of ten years. Support the formation of Jesuits. Care of Senior and Infirm Jesuits
When Jesuits reach the end of active ministry and require medical assistance, they most often reside in specialized Jesuit communities that provide both a home, and skilled nursing care. This care is administered by medical professionals and made possible by the generosity of many friends, former students, parishioners, retreatants and benefactors. 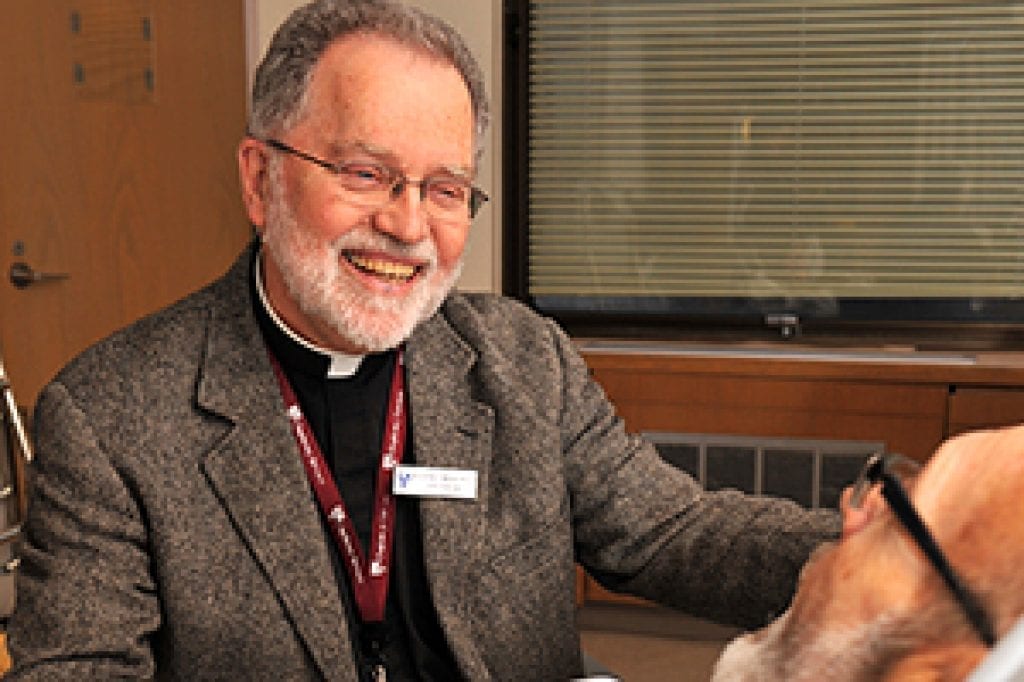 Pastoral, Social and Educational Ministries Jesuits minister in colleges and universities, high schools and middle schools, retreat centers and parishes and countless apostolic works. From hospital and prison chaplaincy to programs for those affected by homelessness and gang violence, Jesuits go where needs are greatest.
Donate 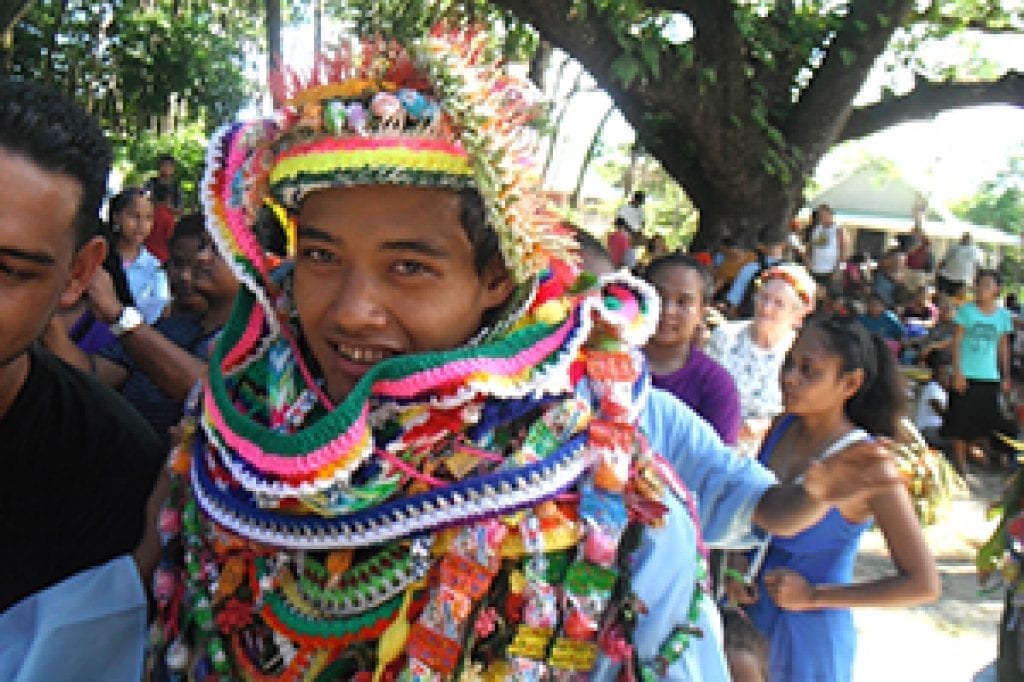 International Ministries
Jesuits from the USA East Province serve in overseas apostolates in Fiji, Micronesia and elsewhere throughout the world.

How Can We Be People for Others in the Time of COVID-19?
“There is something which lies at the very center of the Ignatian spirit, and which enables us to renew ourselves ceaselessly and thus to adapt ourselves to new situations as they arise,” Fr. Pedro Arrupe, SJ, the 28th Superior General of the Society of Jesus, once said.
Story
Former America Magazine Editor and Fordham University President Jesuit Father Joseph A. O’Hare Dies at 89
Jesuit Father Joseph A. O’Hare, who served America magazine as its editor in chief from 1975 to 1984 and transformed Fordham University as its president, died on March 29, 2020, at Murray-Weigel Hall in the Bronx, New York, after a long illness. He was 89 years old.
Story
Ecology Reflections from Fr. John Surette, SJ
Earlier this year, the Society of Jesus announced four new Universal Apostolic Preferences, among them was a call to protect the environment. To help answer this call, we will be sharing a series of monthly ecology reflections produced by Fr. John Surette, SJ, a member of the USA Northeast Province.
Story
Scroll to Top
X
Tweet
Share